Crown of Midnight (Throne of Glass #2) 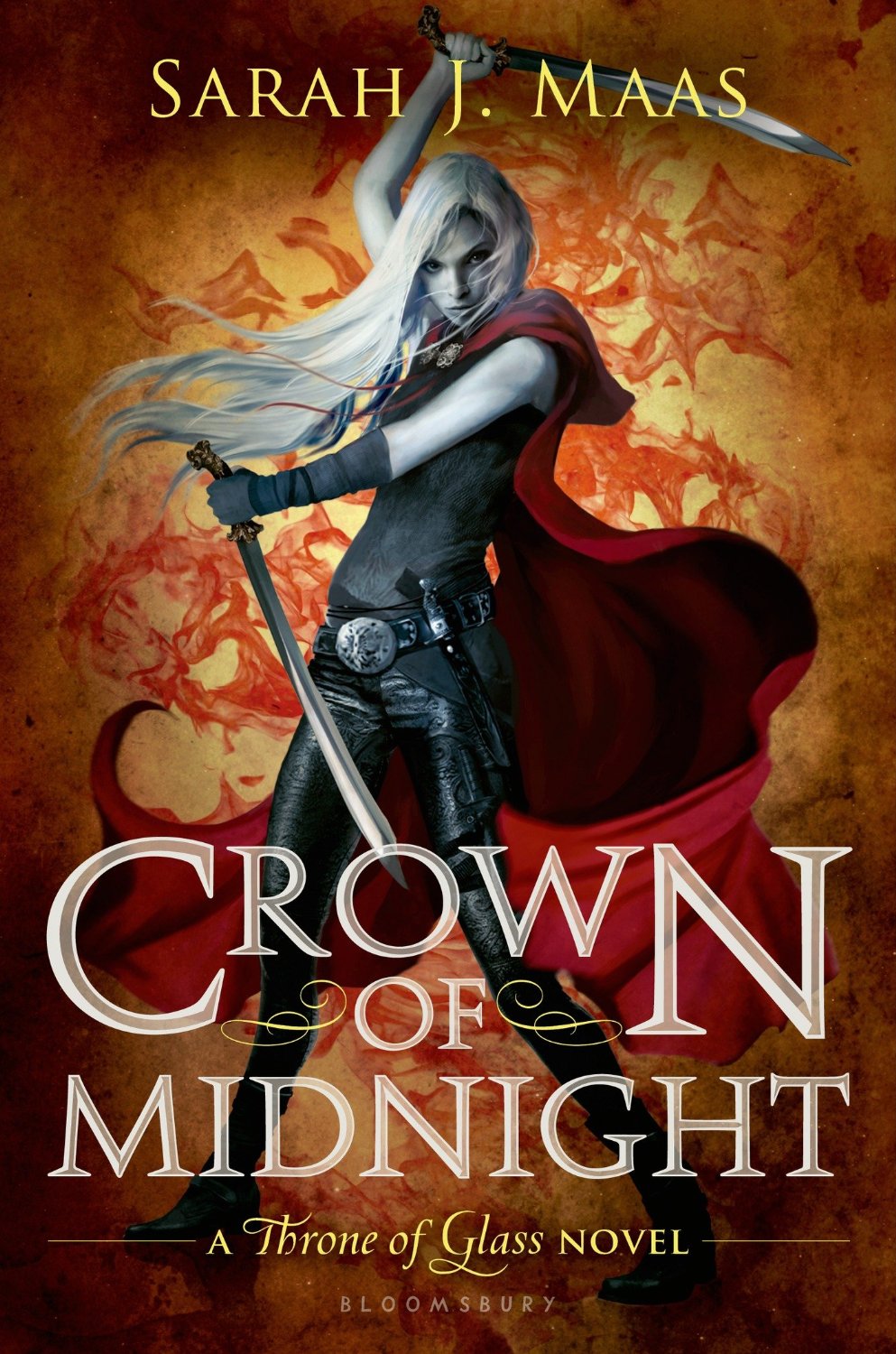 From the throne of glass rules a king with a fist of iron and a soul as black as pitch. Assassin Celaena Sardothien won a brutal contest to become his Champion. Yet Celaena is far from loyal to the crown. She hides her secret vigilantly; she knows that the man she serves is bent on evil.

Keeping up the deadly charade becomes increasingly difficult when Celaena realizes she is not the only one seeking justice. As she tries to untangle the mysteries buried deep within the glass castle, her closest relationships suffer. It seems no one is above questioning her allegiances—not the Crown Prince Dorian; not Chaol, the Captain of the Guard; not even her best friend, Nehemia, a foreign princess with a rebel heart.

Then one terrible night, the secrets they have all been keeping lead to an unspeakable tragedy. As Celaena's world shatters, she will be forced to give up the very thing most precious to her and decide once and for all where her true loyalties lie... and whom she is ultimately willing to fight for.

Omg. So many feels! The second book in the Throne of Glass serious is heartbreakingly sad... I guessed Celaena had her share of secrets but nothing would have prepared me for this (no spoilers). Why would you do this, Maas?

And then the whole business between Chaol and Celaena. She was so happy that I knew there was no way it would last. I'm known to be far too cynical for my own good so when I read about finally, how happy she was, alarm bells rang. I wondered what could possibly happen for them to break off and I hoped it wouldn't be another Sam situation where Chaol was killed. The reality was worse but not in a dying way!

"No, but you keep saying 'be careful' and telling me how you worry, and insisting you help me with things, and-"
"Because I do worry!"
"Well, you shouldn't! I'm just as capable of looking after myself you are!"
He took a step toward her, but she held her ground. "Believe me, Celaena," he snarled, his eyes flashing, "I know you can look after yourself. But I worry because I care. Gods help me, I know I shouldn't, but I do. So I will always tell you to be careful, because I will always care what happens."

Poor Dorian, he's stuck in love with her but knows they can't be together. Not only because he's the future king and she's Adarlin's assassin, but also because he can see that his best friend and Celaena are in love, well before they realise it. For such a funny and charismatic guy, he doesn't appear to have much luck in the second book.

The ending confused me a little and without giving too much away, I can't think how the next book will work, especially since the circumstances will mean that Celaena's interactions with her two admirers will be few and far between. In spite of this, I can't wait to dive in to the third book. It's clear that the magic and adventures will increase, but so will the heartbreak and perhaps that's what makes this series so addictive!

"He hated each lie that came out of his mouth, but Dorian drank them up, his eyes seeming to glow with rage. This was the other sacrifice he'd have to make; because if Dorian didn't hate him, if he didn't want Chaol gone, then leaving for Anielle would be that much more difficult.
"If anything happens to her in Wendlyn," Dorian growled, refusing to back down, "I'll make you regret the day you were born."
If anything happened to her, Chaol was fairly certain he'd forever regret that day, too.